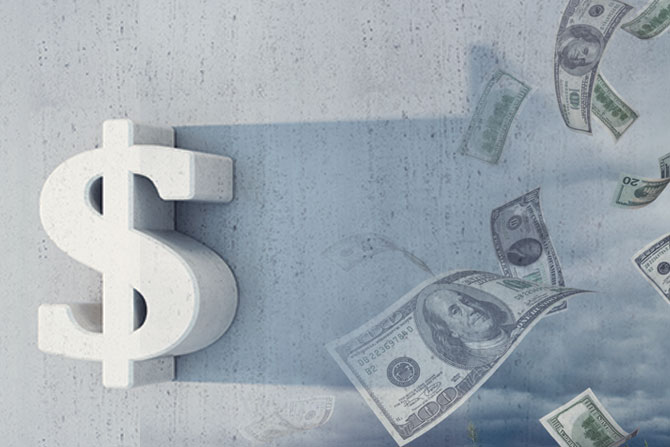 No two merger and acquisition (M&A) deals are alike. Each is unique, opening the door to new challenges and uncharted territory for those tasked with determining the tax treatment of the transaction. One challenge that often gives practitioners headaches is how to handle assumed liabilities in an asset acquisition.

When a buyer purchases the assets of a target company in a taxable transaction (or purchases the stock of a target company with an IRC Section 338(h)(10) election), the purchase consideration will typically include assumed liabilities, such as accrued expenses and certain reserves. For financial reporting purposes under FASB ASC 805, assumed liabilities are generally included in the total purchase consideration if the liability existed prior to the transaction and will lead to an increased value in book goodwill on the opening balance sheet. However, for income tax purposes, certain liabilities may not be includible as purchase considerations, and therefore are not included in the tax basis of the acquired assets until economic performance occurs under the “all-events test” of Section 461(h). When this test is met, no tax deduction is claimed; instead, the basis of the acquired assets is increased—often increasing tax goodwill under the residual method.

In many cases, this triggering event occurs in a subsequent tax period, well after the transaction has closed. To avoid taking both a deduction and a basis increase when the liability is ultimately satisfied, taxpayers often establish a “floor” against the assumed liability.

On June 30, 2017, ABC Corp. acquired the assets of Target Corp. in an applicable asset acquisition, as defined in Section 1060, in exchange for $8 million in cash and the assumption of liabilities of $2 million. The $2 million liability relates solely to a warranty reserve recorded by Target on its past sales, which remain covered under the assumed warranty policy. The reserve did not meet the “all-events test” of Section 461(h), as it was neither fixed nor determinable and economic performance had not yet occurred. As a result, no tax basis was assigned to the reserve on the opening balance sheet. The warranty reserve on ABC’s year-end balance sheet (which consisted of liabilities acquired from Target Corp. as well as new liabilities recorded post-acquisition) is reflected in the chart below:

As of December 31, 2019, the full amount of the original warranty reserve ($2 million) related to Target Corp.’s liability has been paid out in full.

For book purposes, a total of $10 million ($8 million cash plus $2 million assumed liability) was allocated to the newly acquired assets with any residual consideration being allocated to book goodwill. In addition, the warranty reserve was recorded as a liability on the opening balance sheet. For tax purposes, only $8 million was allocated to the newly acquired assets since there was zero tax basis in the warranty reserve, initially resulting in a lower amount of tax-deductible goodwill compared to book goodwill. In addition, a $2 million “floor” against the reserve is tracked off-balance-sheet to ensure that no tax deduction is recognized for this amount.

So, what happens to the $500,000 in payments against Target’s reserve? The $500,000 would not be deductible, but rather would increase the tax basis in goodwill and would be amortized over the remaining life of the original goodwill—in this case 13.5 years.

Let’s take it a step further and look at what would occur in 2019 based on the facts above. The ending reserve balance decreased by $1.4 million in 2019 ($2.4 million to $1 million); however, based on additional information obtained from the accounting department, it was determined that the remaining assumed warranty reserve of $1.5 million was paid out in full as of December 31, 2019. Therefore, the remaining assumed warranty balance of $1.5 million was reduced to zero, and a new reserve amount (unrelated to Target Corp.) was recorded in the amount of $100,000. As a result, there would be a disallowance of the $100,000 as an unfavorable book-to-tax adjustment in 2019 for not meeting the requirements of Section 461(h) for deductibility in 2019. In addition, the floor is completely gone at the end of 2019 since it was actually paid out, and the payout would be treated similarly to the prior year—an increase in the tax basis of the original goodwill. The $1.5 million increase to goodwill would then be amortized over the remaining life of the original goodwill or 12.5 years.

Setting up and the subsequent tracking of floors can be tedious and burdensome to most taxpayers. Therefore, keeping accurate records on day one following a completed transaction is vital to handling it properly. In the previous example, ABC was able to directly trace payments against old and new liabilities. If tracking payments is not practical, a reasonable approach could be made, such as assuming payments will be applied against the assumed liability first.

A taxpayer should not assume that the tax treatment of a liability will follow books. Without a proper process for tracking floors there is a potential for inadvertently taking a “double-deduction” or taking deductions in the wrong tax periods, which could lead to amending tax returns as well as FASB Interpretation No. 48 (FIN 48) reserves, penalties, and interest. Having a clear understanding of what is being recorded in purchase accounting and determining its tax sensitivity will not only make the tax accountant’s job easier, but also will safeguard the company from potential problems down the road. 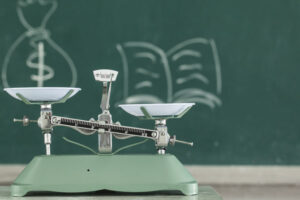 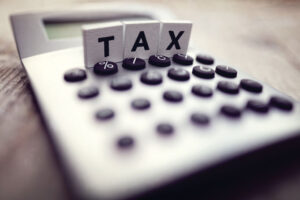 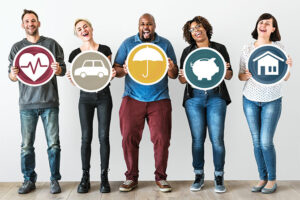 Time For An Employee Benefits Check Up 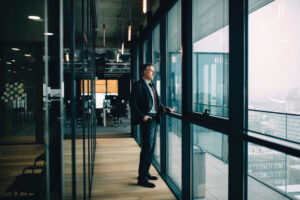 Inactive Retired Status: Is It For Me? 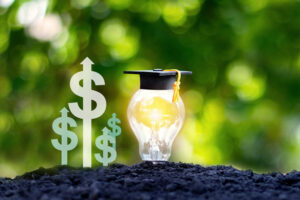