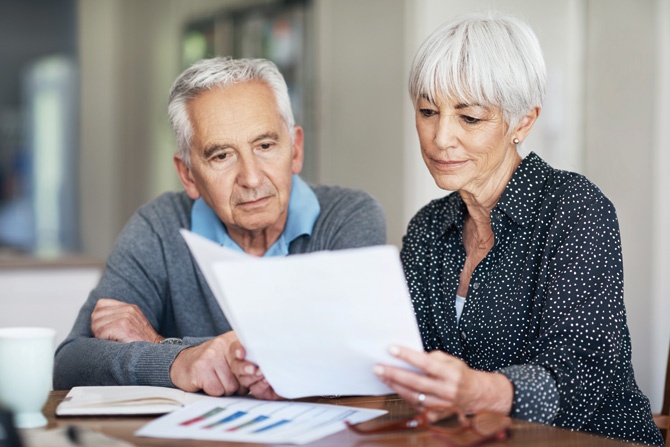 Counselor’s Corner: The Faux Stretch IRA With a Charitable Twist

The Setting Every Community Up for Retirement Enhancement (SECURE) Act limited the availability of “stretch IRAs” to few potential beneficiaries.1 Now, most beneficiaries who inherit an individual retirement account (IRA)2 must withdraw the assets within 10 years.3 Notwithstanding, a faux stretch IRA can be achieved by contributing an IRA to a Charitable Remainder Trust (CRT).

CRTs are income tax exempt, allowing the sale of assets within the CRT without triggering tax.8 The tax is not eliminated, but rather deferred until distributed to the non-charitable beneficiaries.9 The character of distributions carry over from the CRT to the non-charitable beneficiaries on a “worst-in, first-out” basis—from income taxed at the highest rate (i.e., ordinary income) to that taxed at the lowest rates (i.e., tax-exempt income and returns of principal).10 Because retirement accounts are a form of deferred compensation, distributions to beneficiaries will retain the character of ordinary income until the initial contribution to the CRT is exhausted.11 Thereafter, the character of the distributions will depend on the type of asset and income earned.

A contribution of an IRA to a CRT should only occur upon an account owner’s death to avoid a deemed distribution and acceleration of income. Upon contribution, the donor receives a corresponding estate tax deduction equal to the present value of the remainder interest.

Tax-Efficient Strategies Using CRTs.12 A contribution of an IRA to a CRT should only occur upon an account owner’s death to avoid a deemed distribution and acceleration of income.13 Upon contribution, the donor receives a corresponding estate tax deduction equal to the present value of the remainder interest.14 For maximum deferral and asset appreciation, the terms of the CRT should (i) limit payments to non-charitable beneficiaries to the lesser of net income or the selected annual payout rate (i.e., 5%-50%), (ii) allow the trustee to make up any shortfall in the required annual payout rate in the current year with excess income in future years,15 and (iii) convert the payment structure to a unitrust upon a triggering event. A unitrust is a trust from which the beneficiary receives annually a fixed percentage of the fair market value of its assets and is not dependent on the underlying performance of the trust investments. The foregoing structure is generally called a NIMCRUT16 with a Flip-CRUT conversion.17

The NIMCRUT structure safeguards against forced invasions of principal when income is insufficient to satisfy the payout rate resulting in increased long-term growth through tax deferral and compounding. This structure is best coupled with the trustee investing in high-growth, low-income-producing assets to intentionally minimize trust income and increase deferral.

The Flip-CRUT conversion is triggered by a specific event, e.g., the later of the death of surviving spouse or 20 years, where thereafter the non-charitable beneficiaries will begin to receive much larger distributions from the trust. The unitrust model maximizes the payments to the non-charitable beneficiaries by allowing distributions to be satisfied by trust principal when income is lacking.

Illustration. John (age 72) died leaving $2 million in IRAs. John’s spouse, Joan (age 71), has sufficient income without such IRAs and is charitably inclined. John’s trust (the beneficiary of such IRAs) grants Joan a power of appointment (POA) to appoint IRA assets to herself,18 descendants, and charities. Joan exercises her POA to create a NIMCRUT, naming herself19 and her three children (ages 45, 43, and 41) as income beneficiaries and her church as remainder beneficiary.

As trustee, Joan invests the balance of the retirement accounts into high-growth, low-income-producing assets, e.g., Berkshire Hathaway stock. Joan receives no distributions from the CRT, continuing to defer income from the underlying IRAs. The NIMCRUT’s terms provide upon Joan’s death, the NIMCRUT “flips” to a standard unitrust, removing the income limitation to ensure the 5% fixed payout rate is paid notwithstanding the trust’s income. If Joan lives 20 years, with 8% annual growth,20 the trust corpus will increase 432%, from $2 million to $8,631,401. After the “flip” to a unitrust, the CRT will make increasing annual distributions to the children starting at $433,768, or $144,589/child, causing ordinary income until $2 million in distributions have been made. Thereafter, the trustee can invest in assets that will generate income not taxed as ordinary income. At the last child’s death, $16,256,710 will be distributed to the charity. Meanwhile, the children will have received $14,336,139 of distributions from the CRT. 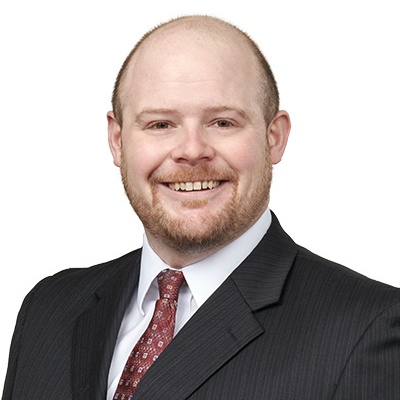 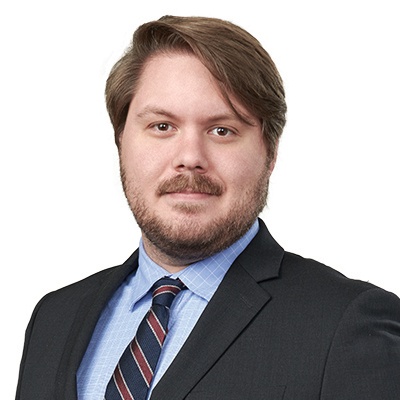 Craig Benson is an associate in Koley Jessen’s Estate, Succession, and Tax Department and has a background in accounting and a Master of Laws (ll.m.) in taxation from the University of Florida Levin College of Law. Serving as trusted counsel to business owners, families, and individuals, Benson works with CPAs in the structuring and implementation of plans for clients to ensure wealth accumulation and protection through sophisticated tax minimization and mitigation techniques. He can be reached at craig.benson@koleyjessen.com.

Nick O’Brien is an associate in Koley Jessen’s Estate, Succession, and Tax Department. He provides services ranging from basic estate planning, business planning services, and trust and estate administration to wealth transfer techniques and counseling clients on charitable planning matters. He can be reached at nick.obrien@koleyjessen.com. 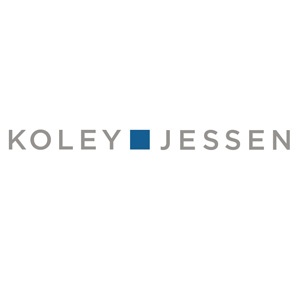 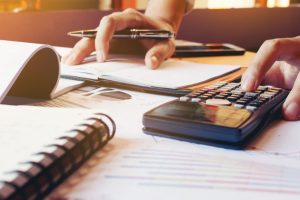 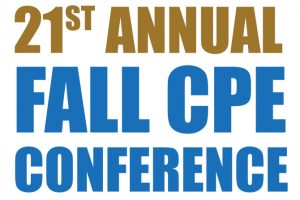 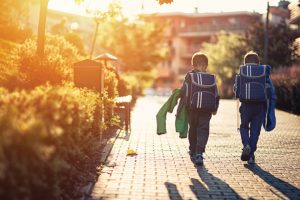