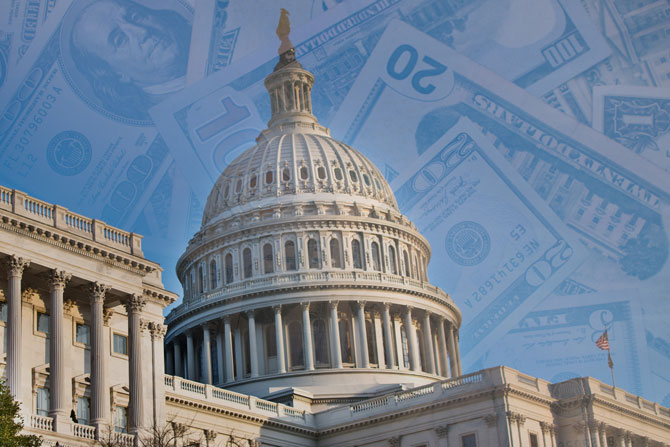 I think we all have ideas on what tax reform should look like. I’m putting a few items in writing as if I were advising President Biden. There are three basic assumptions considered in this discussion of President Biden’s tax proposals:

28% Benefit. If I were advising the President, I’d say that dropping the tax benefit of itemized deductions to 28% is drastic. At the least, the change should be phased in over the next four years. (It’s not coincidental that four years matches the President’s first term.)

SALT. To soften the blow of reducing the tax benefit of itemized deductions, consider increasing the Schedule A state and local tax (SALT) deduction limit. It would be nice to suggest to President Biden that he propose the repeal of the SALT limit, but the Joint Committee on Tax estimates that repealing the SALT limit for just one year would cost $88 billion. That’s out if we want to tackle our budget deficit. Perhaps the SALT deduction could be increased from $10,000 to $20,000 to provide a little relief to taxpayers in high tax states, like me living and practicing in California. Yes, I am prejudiced, but before you in the low tax states say “no” to raising the SALT deduction, remember you and your clients may be next in wanting a change. Many state budgets (red and blue) have been hit hard by COVID. Income taxes, sales taxes, gas taxes, hotel taxes, etc. are all down. Expenses of running the state and local government are up. Thus, state taxes are going up.

PEASE. From a tax practitioner’s and a taxpayer’s point of view, the Pease limit was always a stealth tax. Enter all of the itemized deductions on Schedule A, then surreptitiously reduce the “total” of itemized deductions by 3% of the excess AGI. President Biden, please drop this proposal.

Retirement Benefits. President Biden has proposed a refundable tax credit of a flat 26% for contributions to a retirement plan. A flat credit would boost the benefit of retirement savings for those in a low tax bracket and reduce the benefit for those in a tax bracket above the proposed 26% credit. If I were advising the President, I’d say that dropping the tax benefit of retirement contributions to 26% is drastic. This is going to need a political and economic compromise. Not only will the proposed retirement benefit change need to be phased in over the next four years (my arbitrary timeline to soften the blow of tax increases to our fragile economy), but the number is wrong. Maybe it can be a 26% refundable credit for low-income taxpayers to encourage savings, and perhaps it can be a 32% non-refundable credit for those in higher brackets so that higher-income taxpayers are not discouraged from saving for retirement. Here is the 2021 tax rate chart for you to review when considering the advisability of the proposed retirement tax benefit changes. 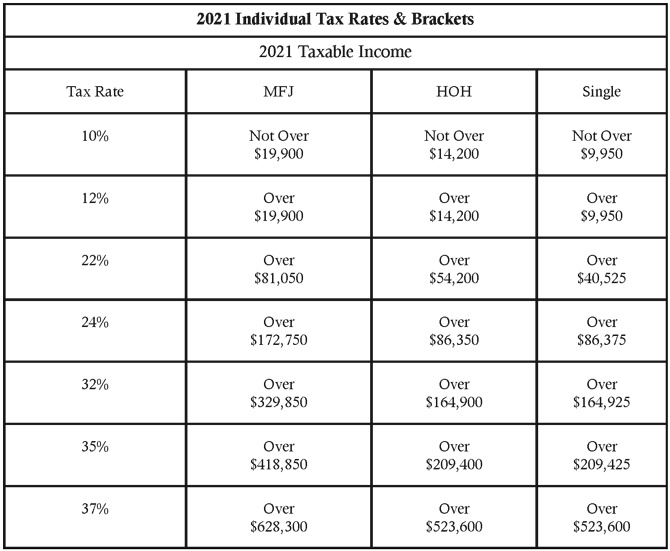 Child Tax Credit. President Biden’s American Rescue Plan enacted a one-year expansion of the Child Tax Credit. The credit begins to phase out at AGI of $200,000 ($400,000 for married filing joint taxpayers). President Biden increased the child credit for one year to $3,000 per child ($3,600 for a child under age 6). The credit is fully refundable, and dependent children age 17 and under would qualify for the credit. This is the stimulus that is needed during the COVID crush. My only request would be that parents of dependent college students should qualify for the credit. Make the age of the qualifying dependent child 22 and under, as long as the child is a full-time student. Parents are continuing to pay tuition for their college kids, even though COVID has hit their income. They also need relief.

Child and Dependent Care Credits. President Biden’s American Rescue Plan enacted a one-year expansion of the Child and Dependent Care Tax Credit. The credit raised the maximum value of the child and dependent care tax credit for just one year to $4,000 for one child under age 13, or $8,000 for two or more children. The credit is refundable to help low-income families with their child care costs. Families making between $125,000 and $400,000 would receive a partial credit. My comment? It’s about time that the child care credit comes even close to the actual cost of child care. This should be a permanent change.

Earned Income Credit. President Biden’s ARP has introduced a few minor changes to the Earned Income Tax Credit. His credit raises the EITC for childless adults to $1,500, up from $538. His refundable credit removes the 65-year age cap so that the EITC would be available to more older workers. 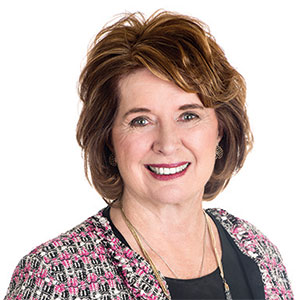 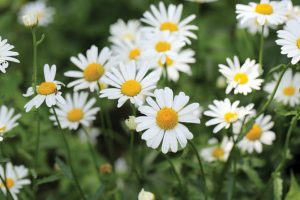 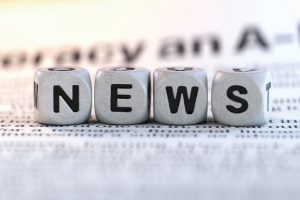 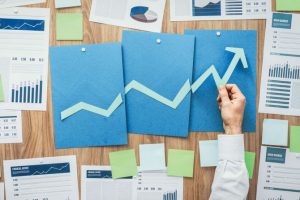